Zhongke-1A (Chinese: 中科一号甲) is a Chinese solid-propellant light launch vehicle. It is capable of placing about 2 tons into low earth orbit and 1.5 tons into sun-synchronous orbit. It is developed by CAS Space, a subsidiary of the Chinese Academy of Sciences. Zhongke-1A is a light launcher whose first stage seems to be derived from the DF-31 long-range intercontinental ballistic missile. It is 30 m high and has a diameter of 2.65 m, with a liftoff mass of 135 t. It's the largest Chinese solid propellant launcher to date, with four stages with a thrust of 200, 100, 50 and 10 tons respectively. The fairing has a diameter of 3.35 meters.

CAS Space is a spin-off company from the Chinese Academy of Sciences (CAS) that is operating and plans to operate various launch vehicles of the Zhongke series. 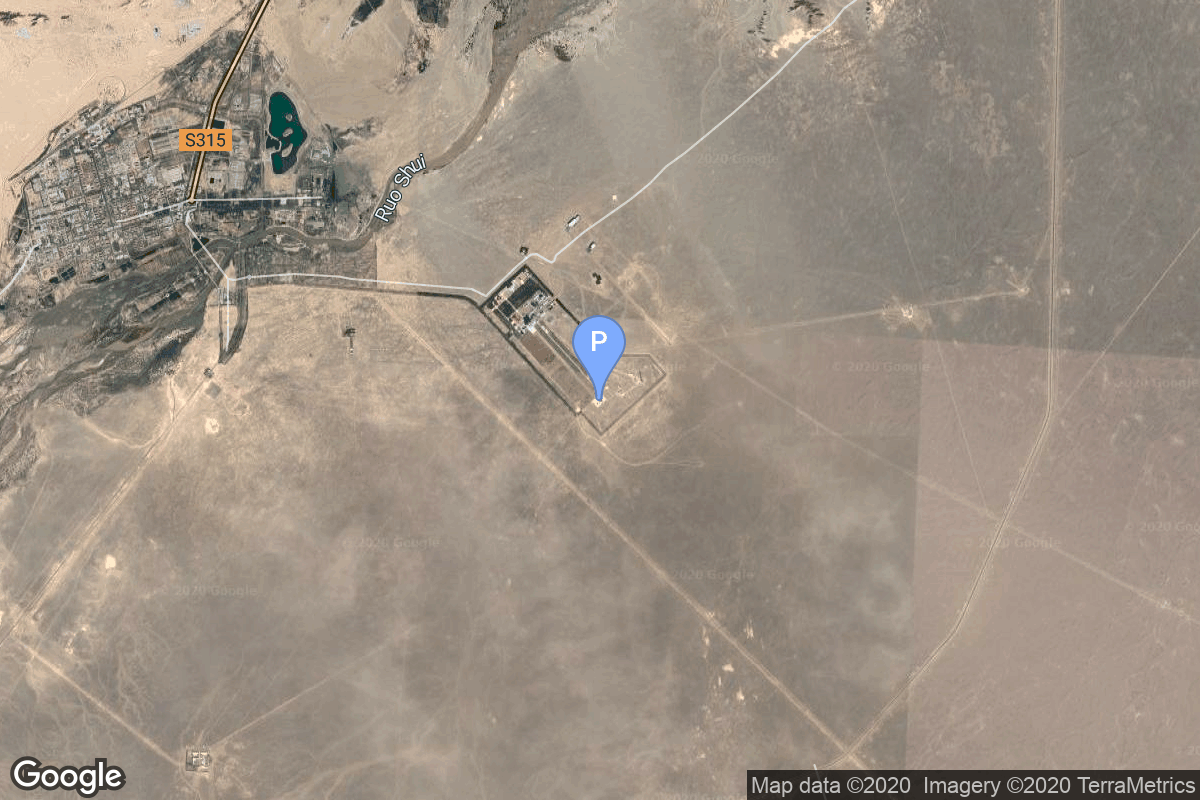