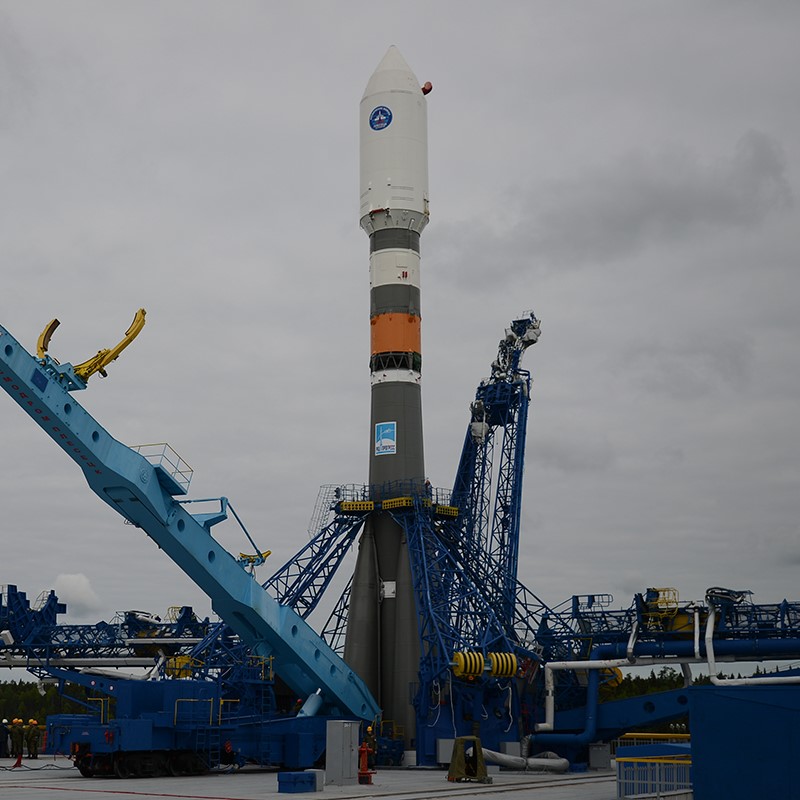 Soyuz-2, GRAU index 14A14, is the collective designation for the 21st-century version of the Russian Soyuz rocket. In its basic form, it is a three-stage carrier rocket for placing payloads into low Earth orbit. The first-stage boosters and two core stages feature uprated engines with improved injection systems, compared to the previous versions of the Soyuz. Digital flight control and telemetry systems allow the rocket to be launched from a fixed launch platform, whereas the launch platforms for earlier Soyuz rockets had to be rotated as the rocket could not perform a roll to change its heading in flight. 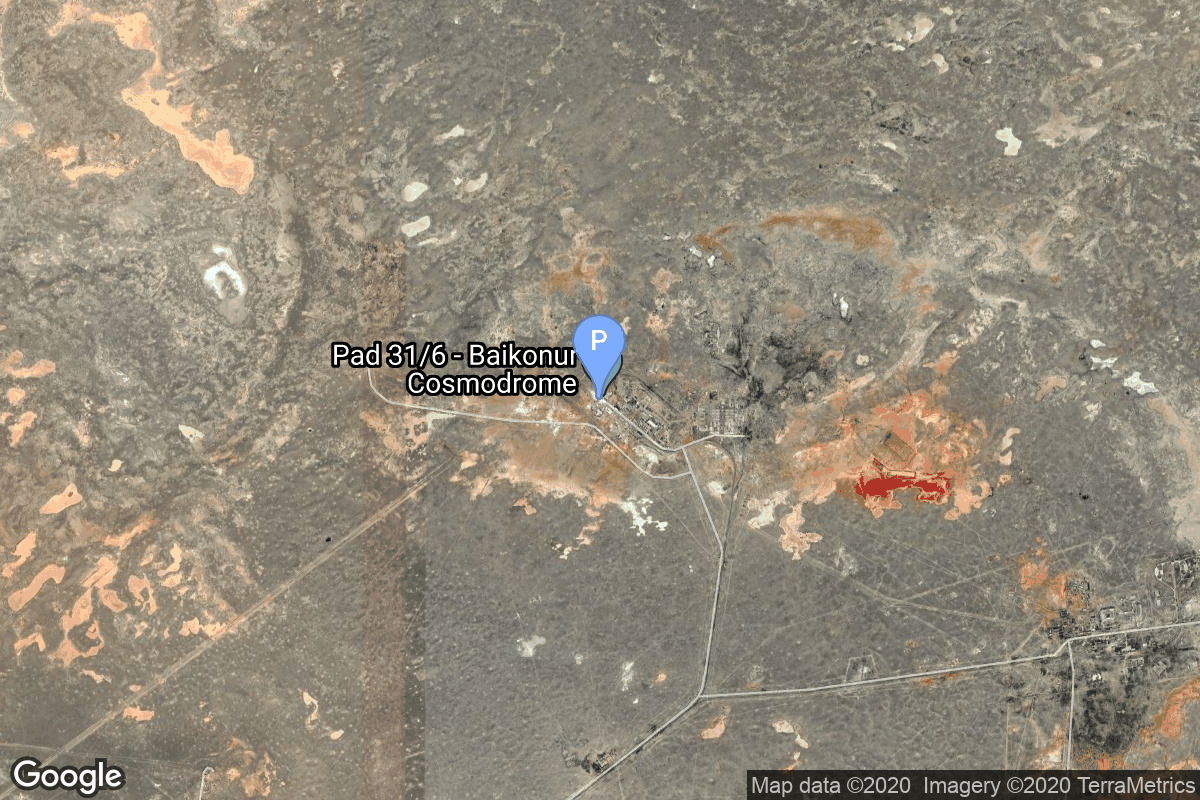