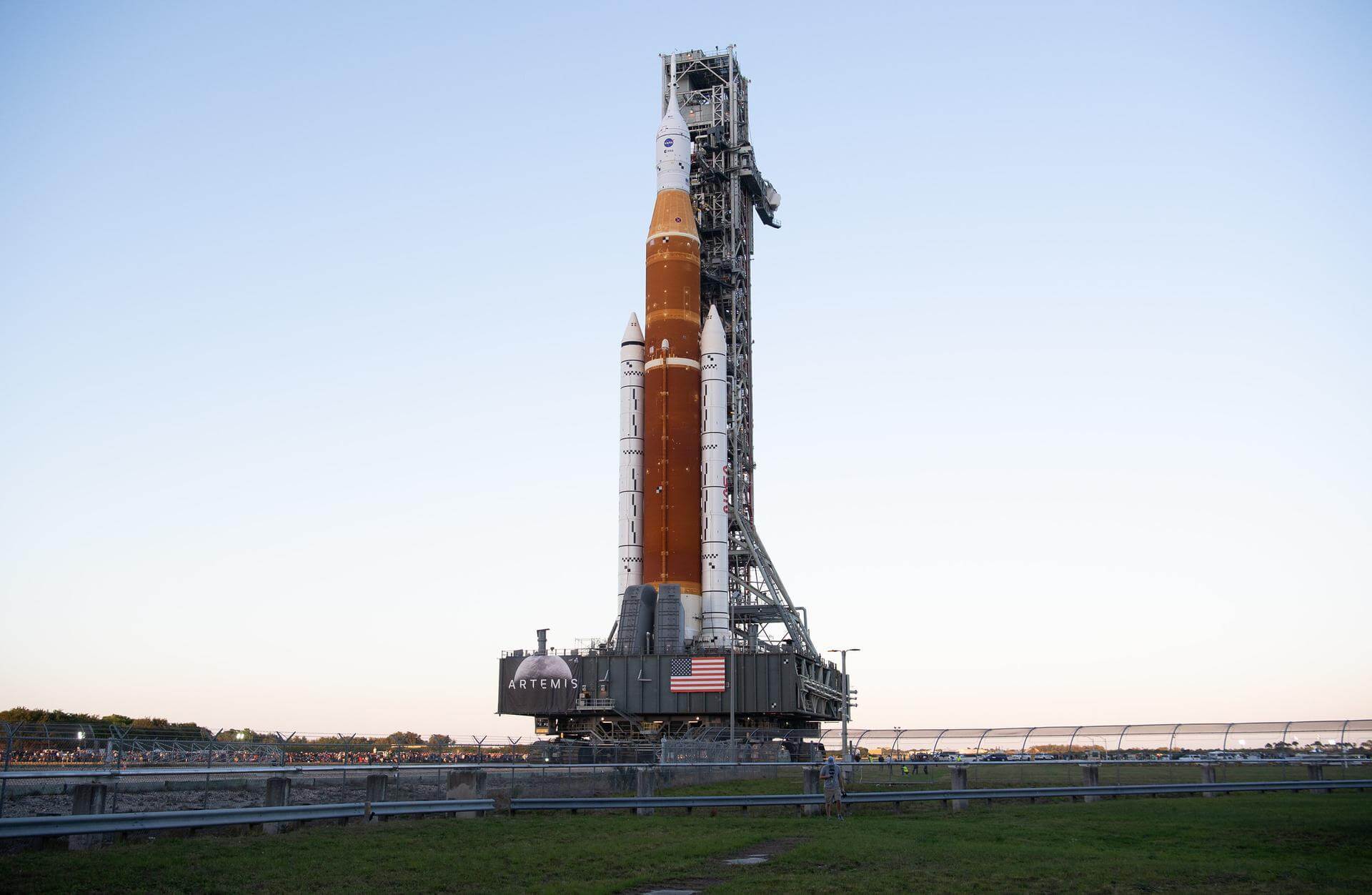 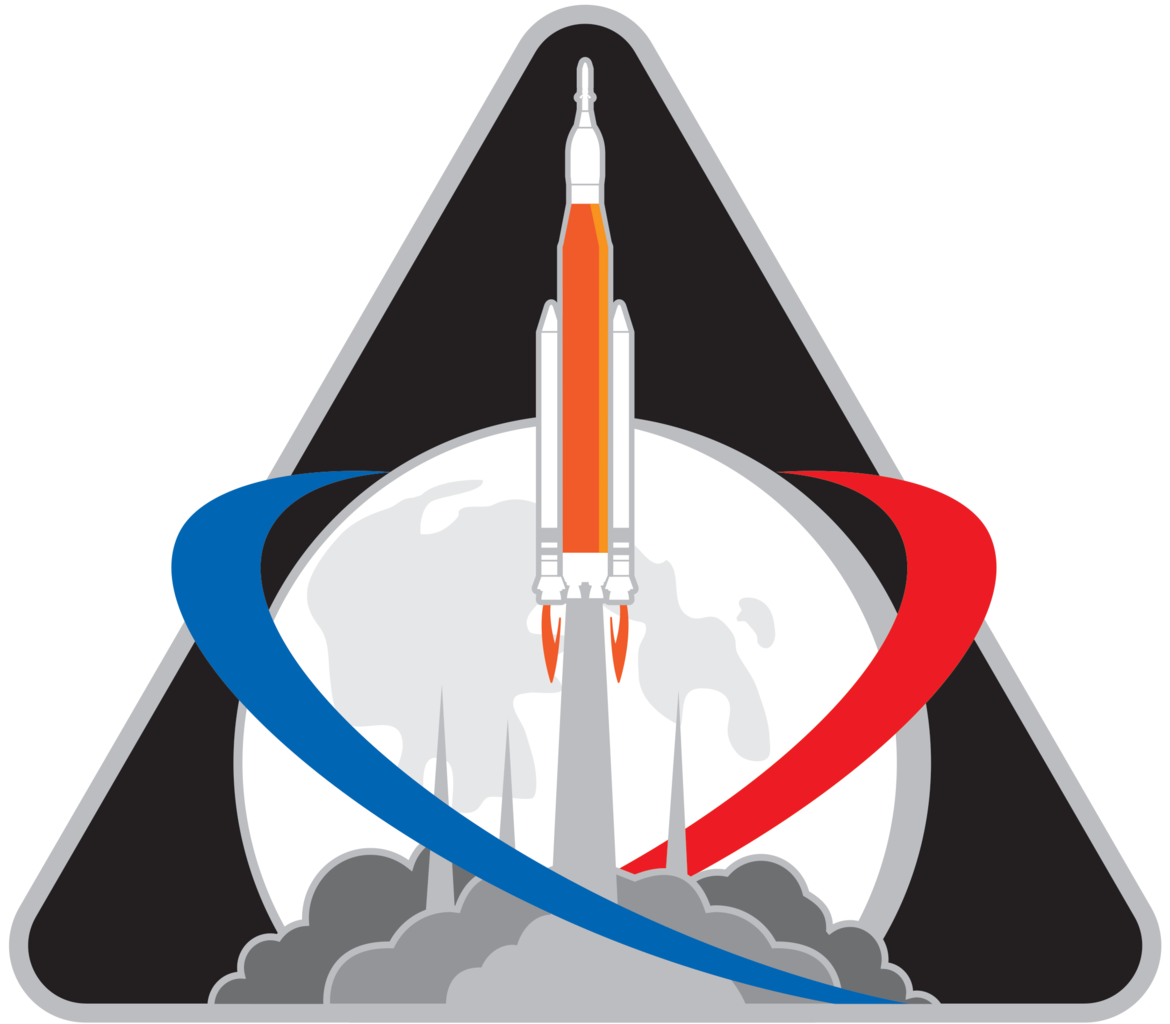 Artemis-1 (previously Exploration Mission 1) is the first flight on Space Launch System and the second flight of Orion crew spacecraft. Mission is planned to be an uncrewed circumlunar flight.

The Space Launch System (SLS) is an American Space Shuttle-derived heavy expendable launch vehicle. It is part of NASA's deep space exploration plans including as the main launch vehicle of the Artemis program. SLS follows the cancellation of the Constellation program, and is to replace the retired Space Shuttle.

The National Aeronautics and Space Administration is an independent agency of the executive branch of the United States federal government responsible for the civilian space program, as well as aeronautics and aerospace research. NASA have many launch facilities but most are inactive. The most commonly used pad will be LC-39B at Kennedy Space Center in Florida. 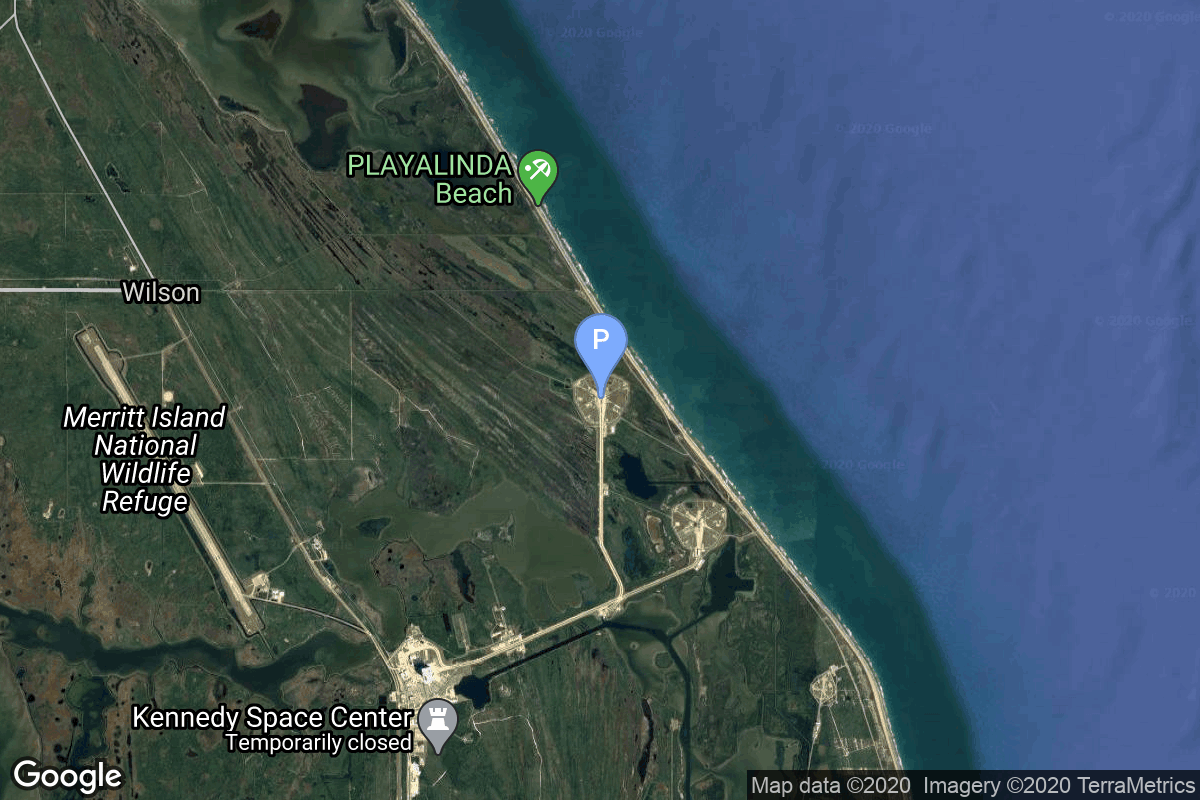