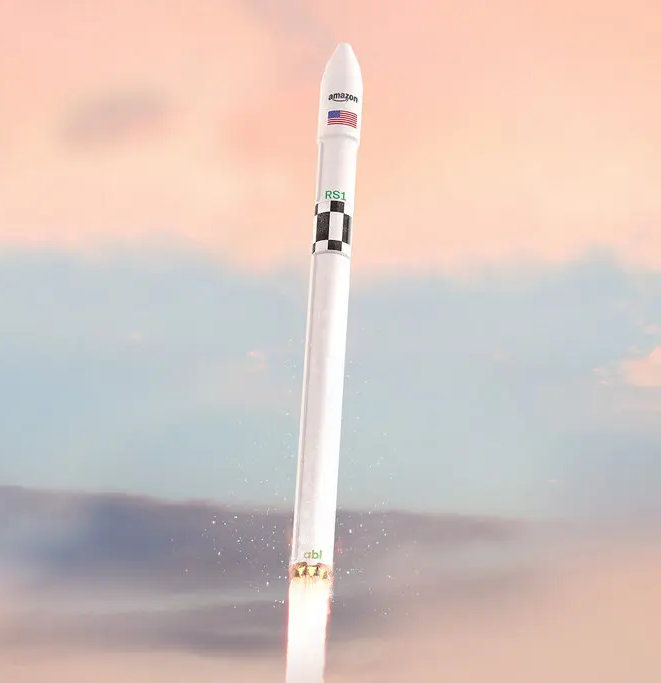 This is one of the two satellites to test and validate technology solutions, launch operations and mission management ahead of deploying the Kuiper constellation.

Second-stage launch vehicle developed by ABL Space Systems using their E2 RP-1/LOX rocket engine. Nine engines are used in the first stage and one in the second stage. The RS1 is designed to be deployed and launched from any suitably flat site using a containerized launch system transported by trucks. 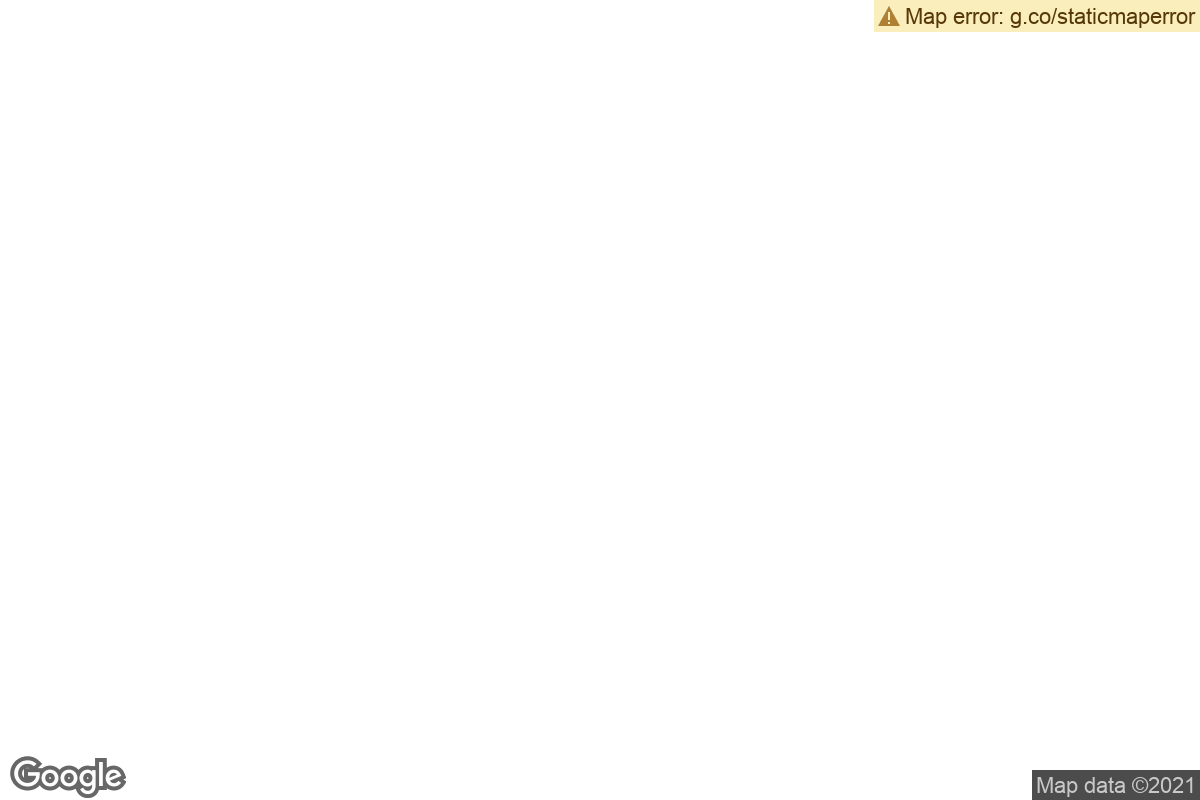