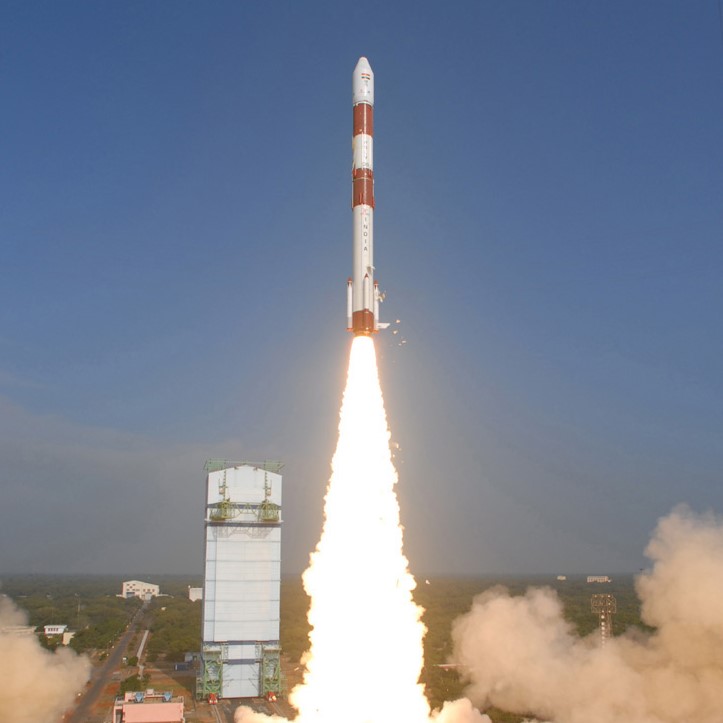 DS-EO is an electro-optical multispectral Earth observation satellite for DSTA from Singapore. Secondary payloads are NeuSAR and SCOOB-I, both also from Singapore.

The PSLV-CA, CA meaning "Core Alone", model premiered on 23 April 2007. The CA model does not include the six strap-on boosters used by the PSLV standard variant. The fourth stage of the CA variant has 400 kg less propellant when compared to its standard version. It currently has capability to launch 1,100 kg to a 622 km Sun synchronous orbit. 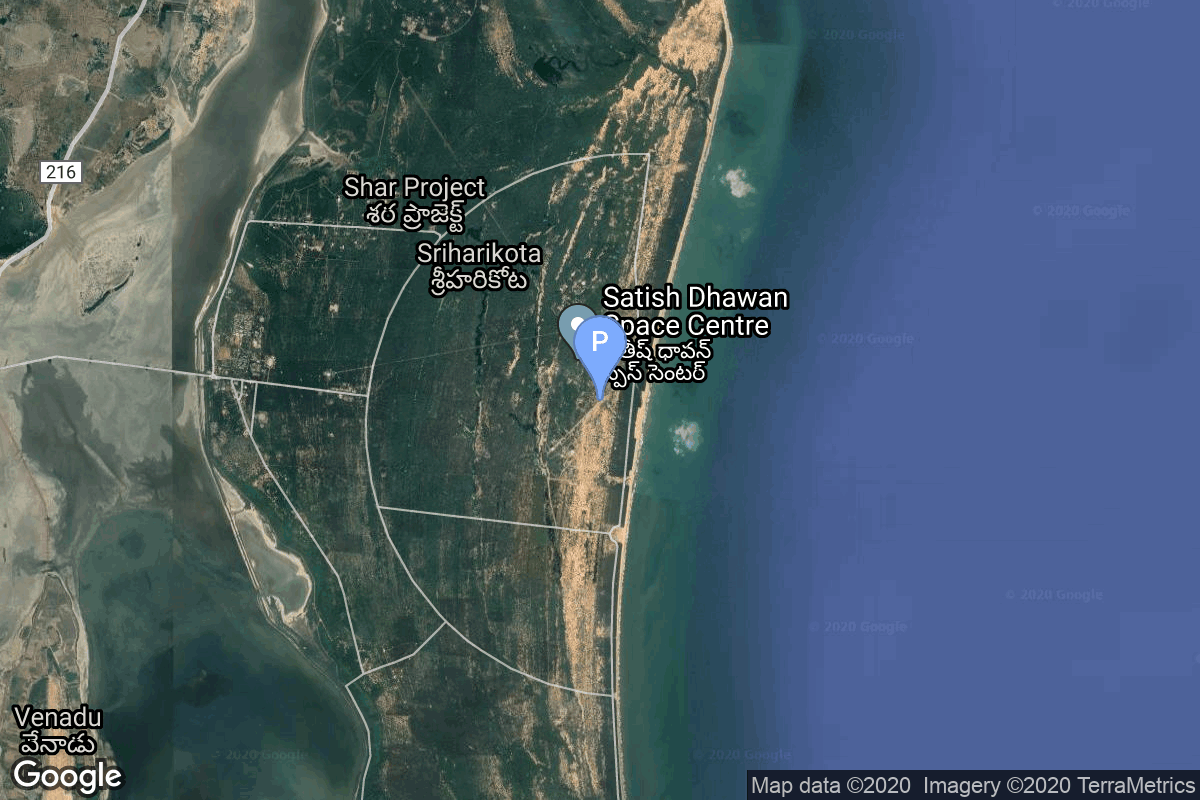