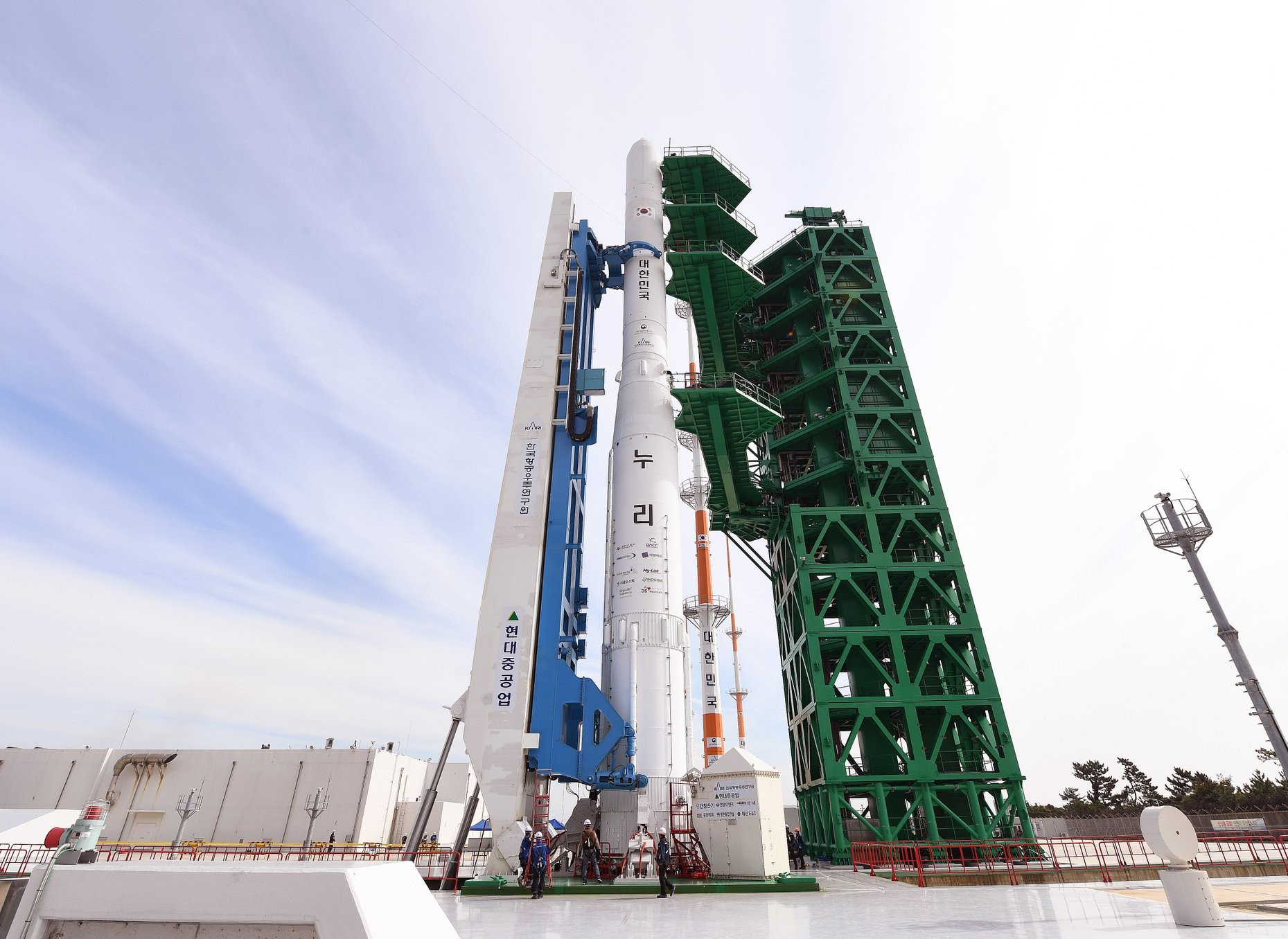 Nuri, also known as KSLV-II, is South Korea's second carrier rocket and the successor to KSLV-1.

The Korea Aerospace Research Institute (KARI) established in 1989, is the aeronautics and space agency of Republic of Korea. Its main laboratories are located in Daejeon, in the Daedeok Science Town. 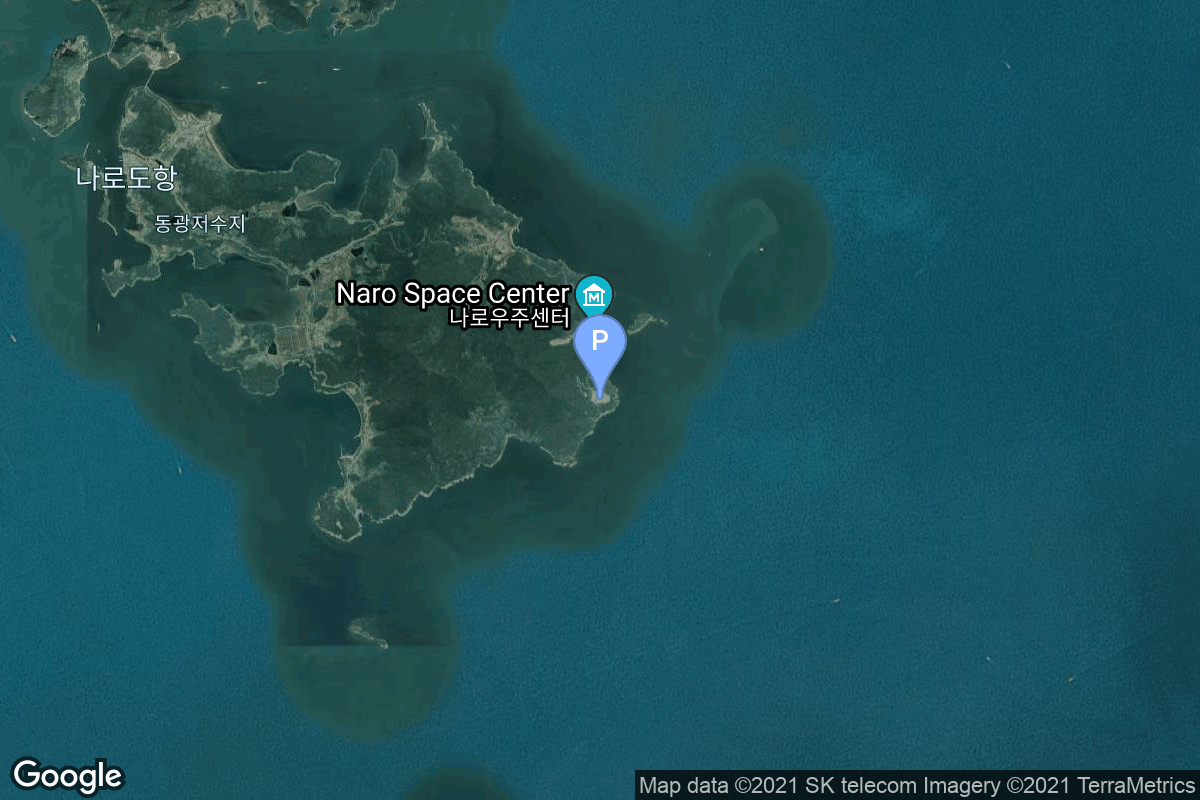