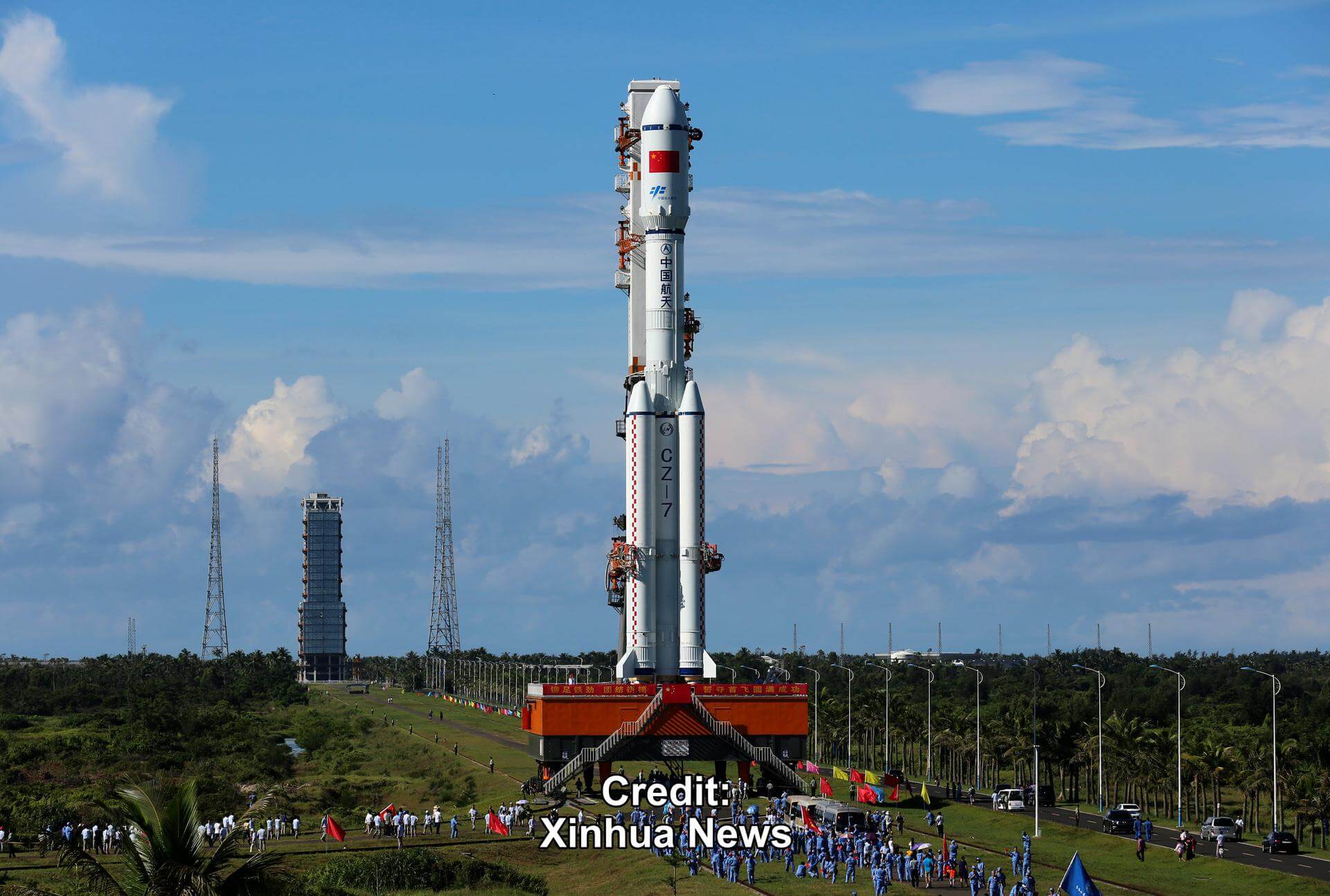 The Long March 7 is a Chinese liquid-fuelled launch vehicle of the Long March family, developed by the China Aerospace Science and Technology Corporation (CAST). It made its inaugural flight on 25 June 2016 and is used to launch Tianzhou resupply spacecraft to the Chinese Space Station. 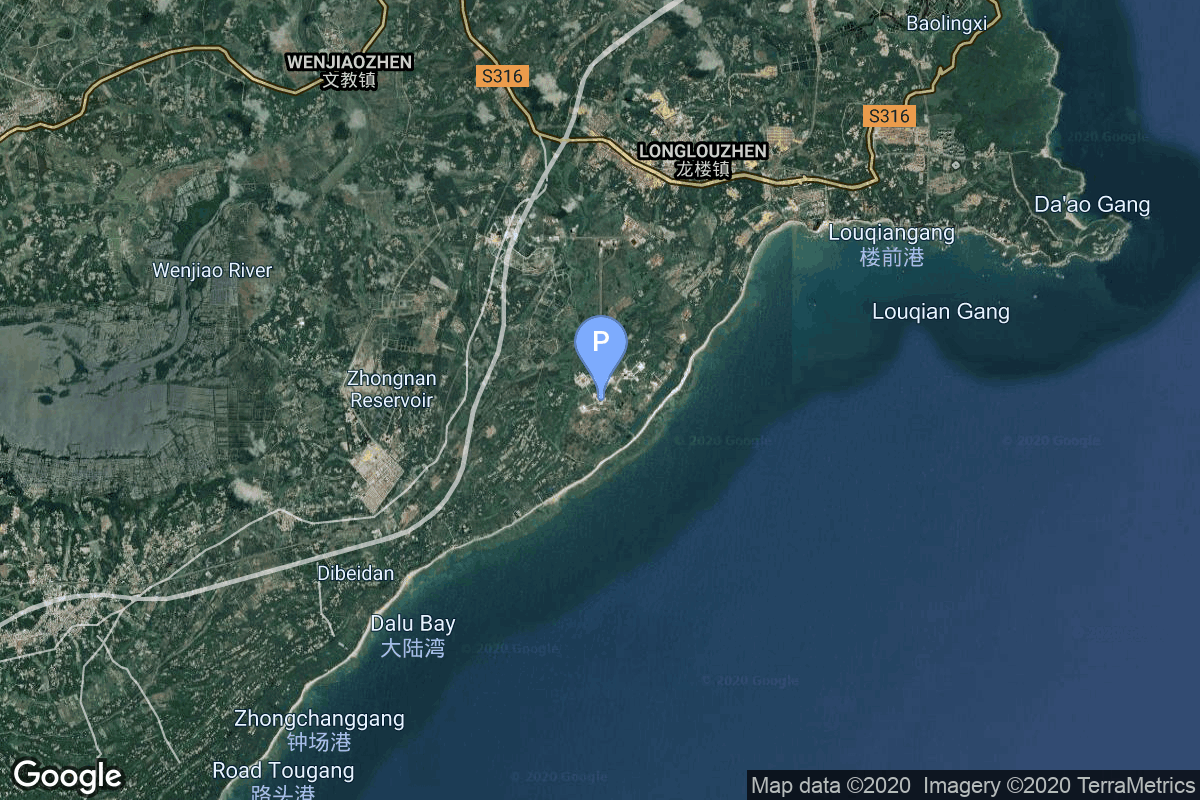