Note: Launch time is approximate. Probable reflight of the Chinese spaceplane capable of returning to Earth, which flew in orbit September 4 - 6, 2020. 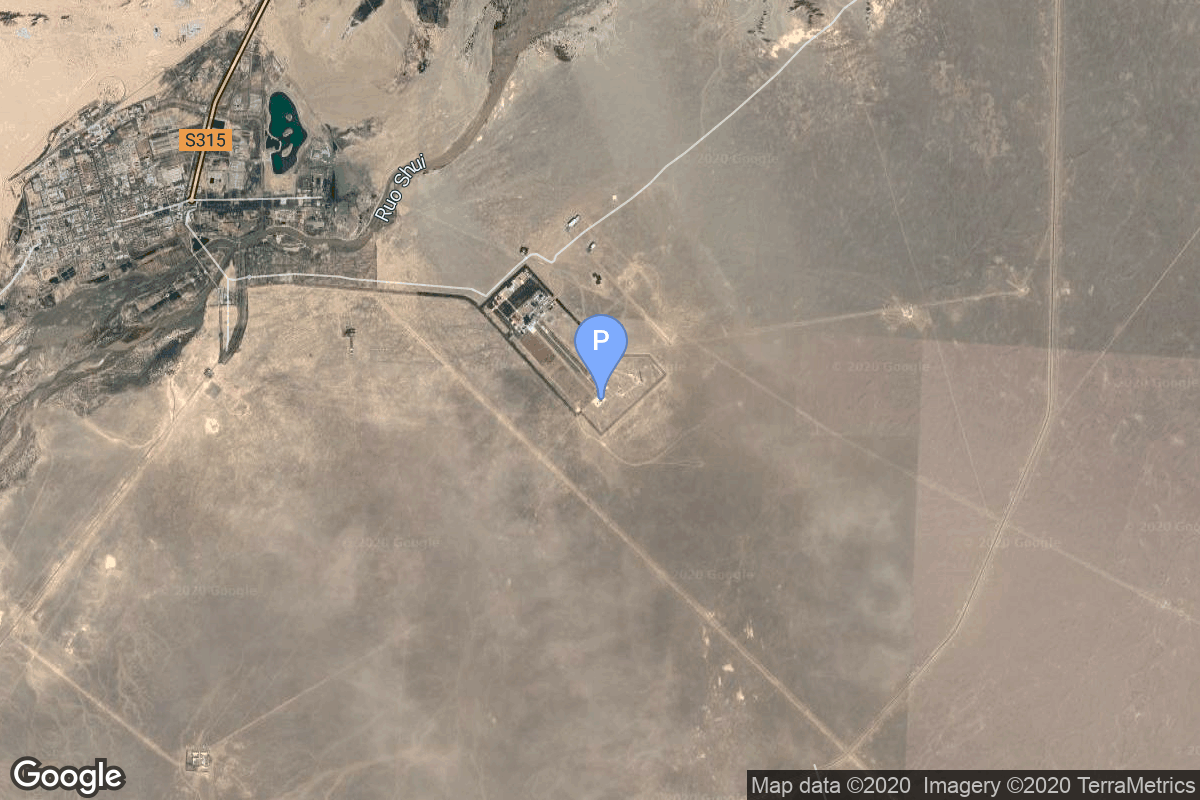