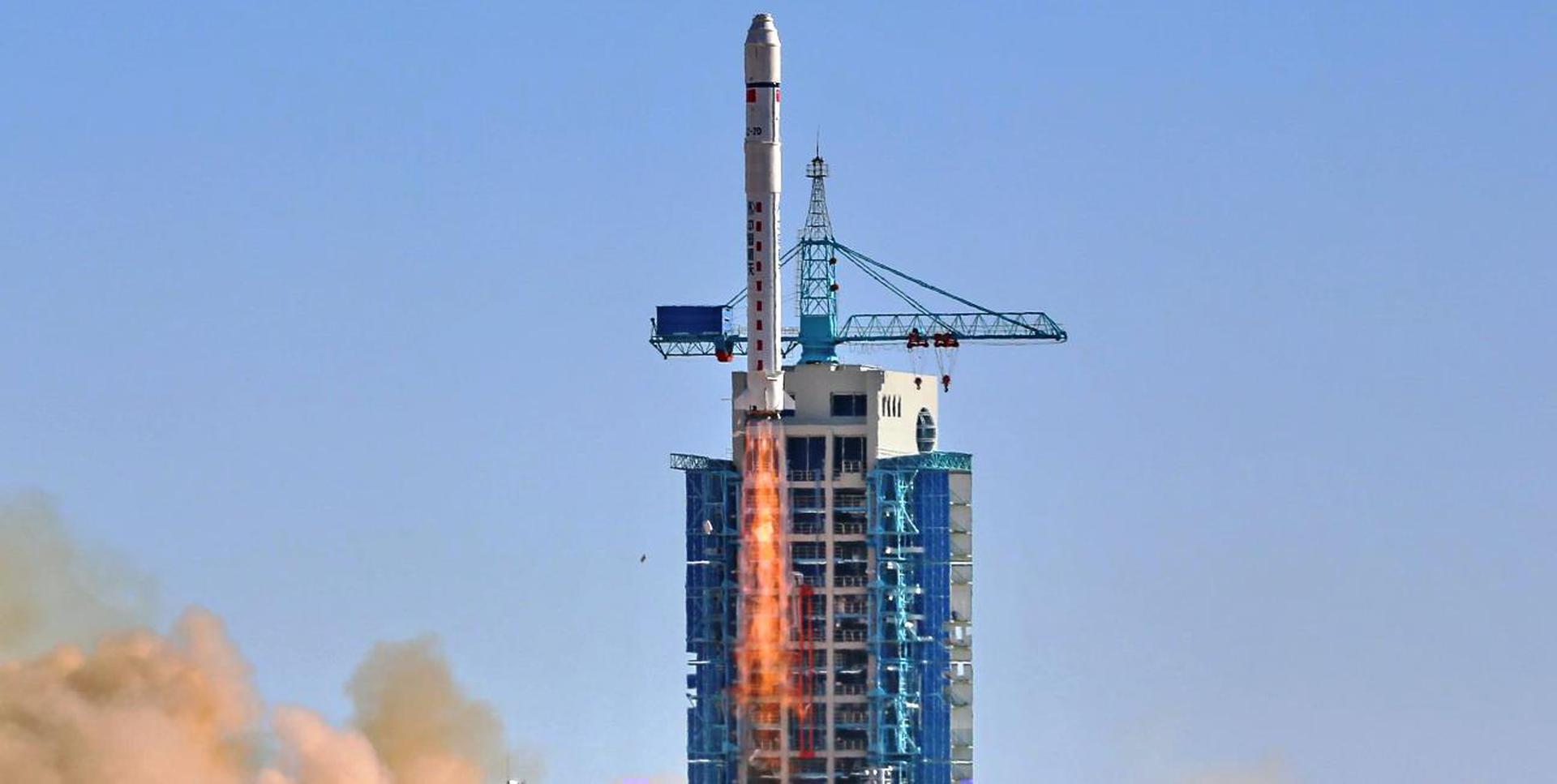 The Long March 2D, also known as the Chang Zheng 2D, CZ-2D and LM-2D, is a Chinese orbital carrier rocket. It is a 2-stage carrier rocket mainly used for launching LEO and SSO satellites. 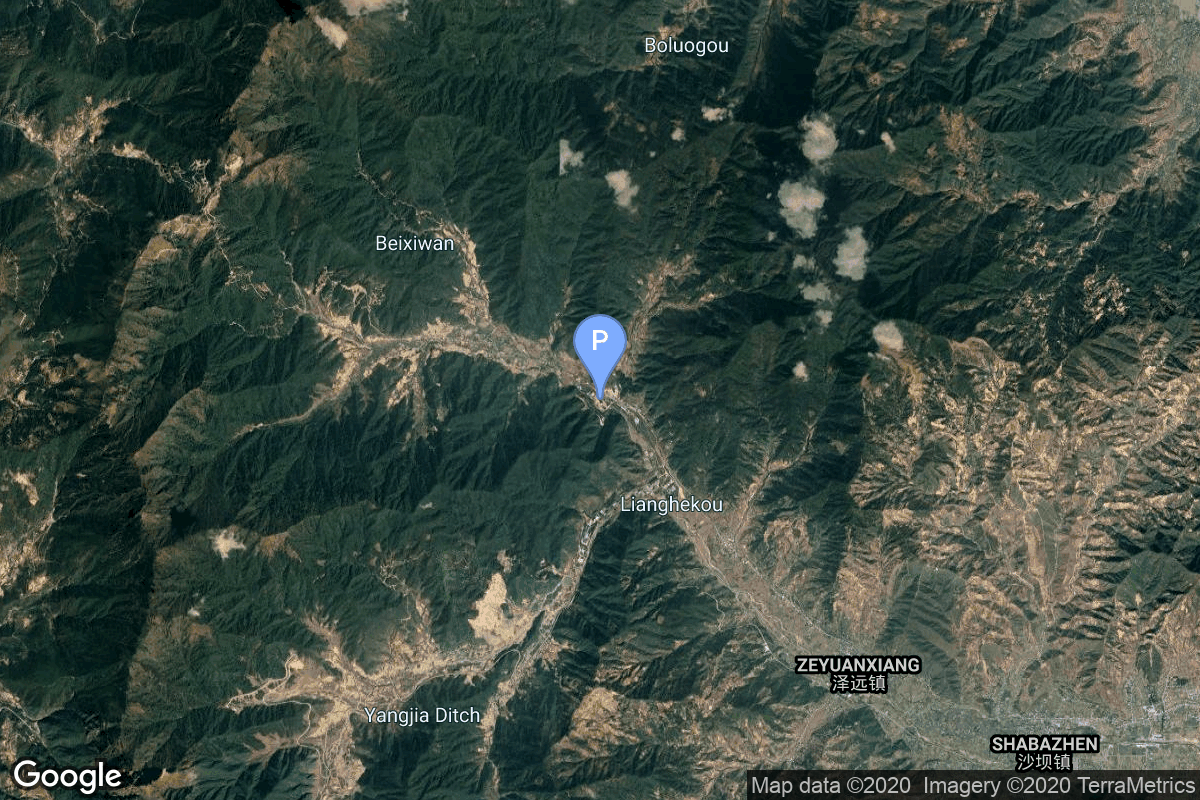