The H3 Launch Vehicle is an expendable launch system in development in Japan. H3 rockets are liquid-propellant rockets with strap-on solid rocket boosters and are planned to be launched from the Tanegashima Space Center in Japan. Mitsubishi and the JAXA have been responsible for the design, manufacture, and operation of the H3. 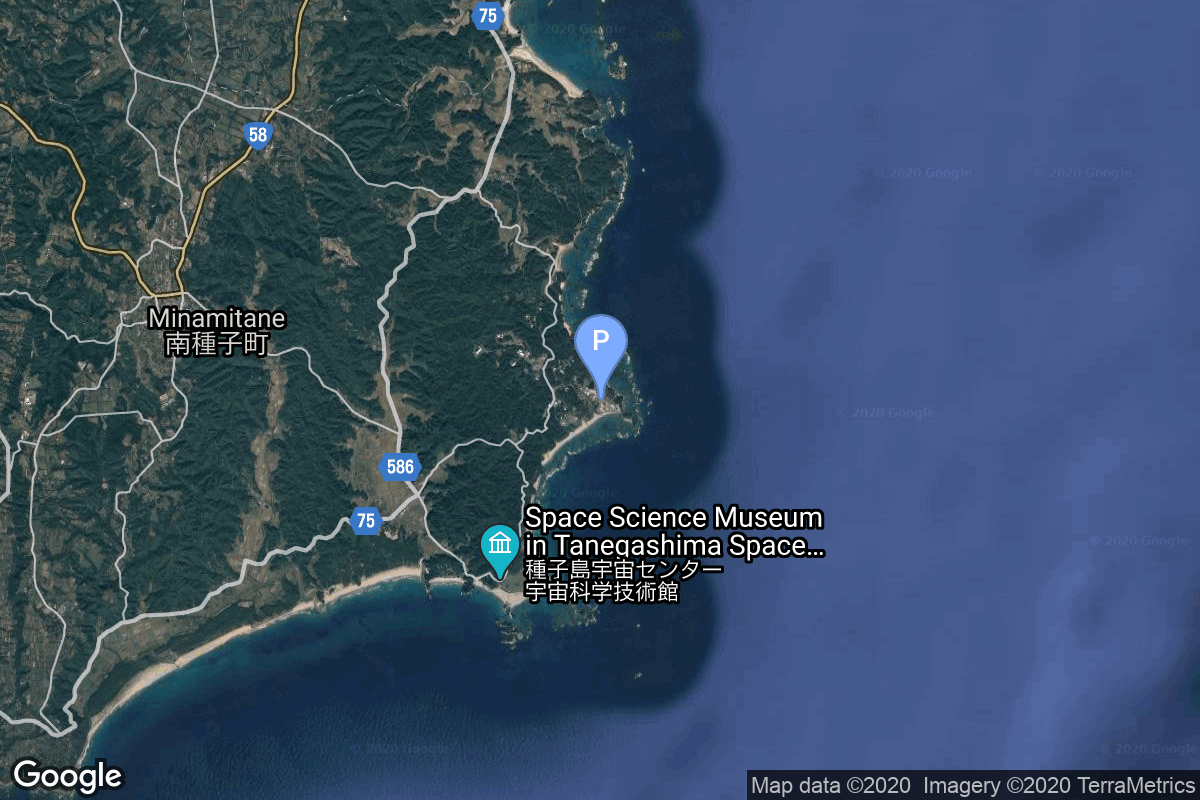