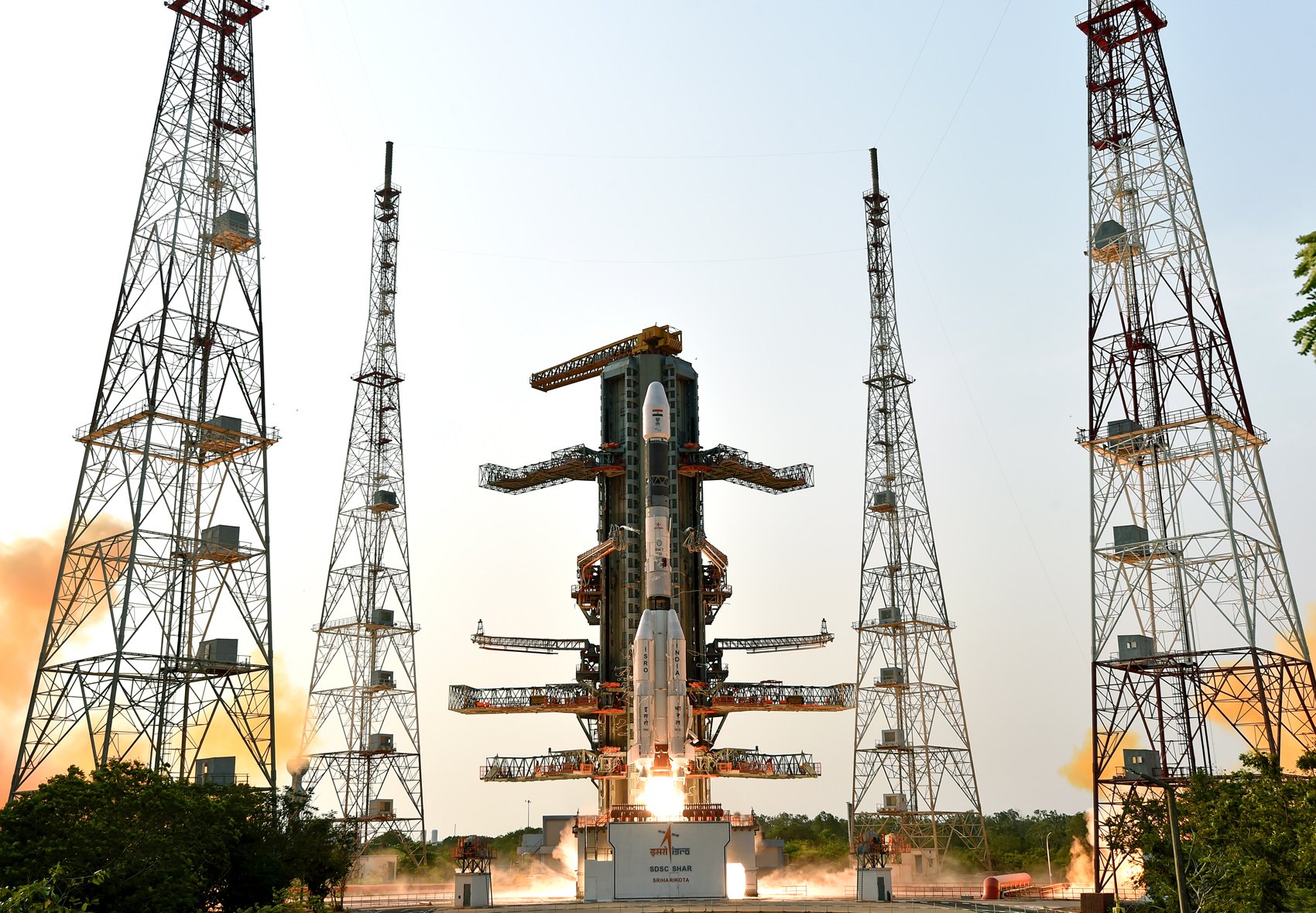 This is a replacement satellite for the Indian Regional Navigation Satellite System. The constellation will provide India with an alternative to GPS and will be used for military and civilian use. Located at a geosynchronous orbit, the system will be operated by the Indian government. 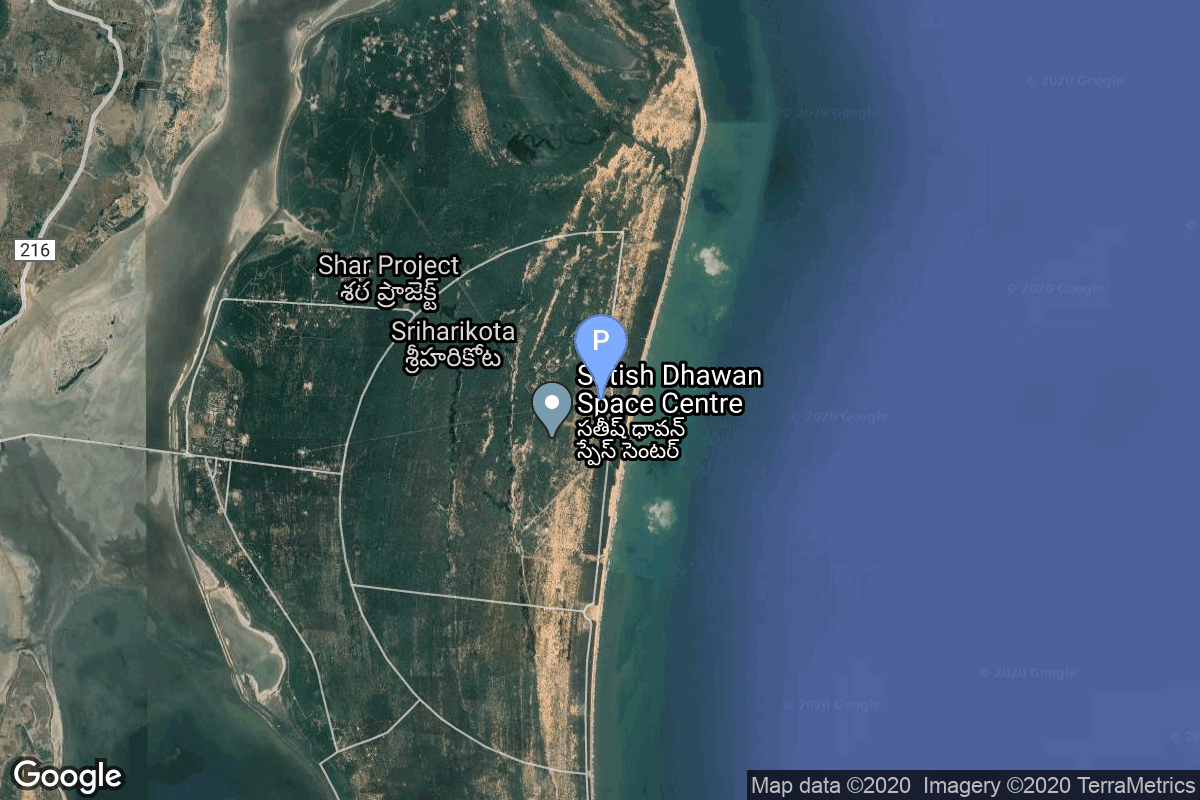