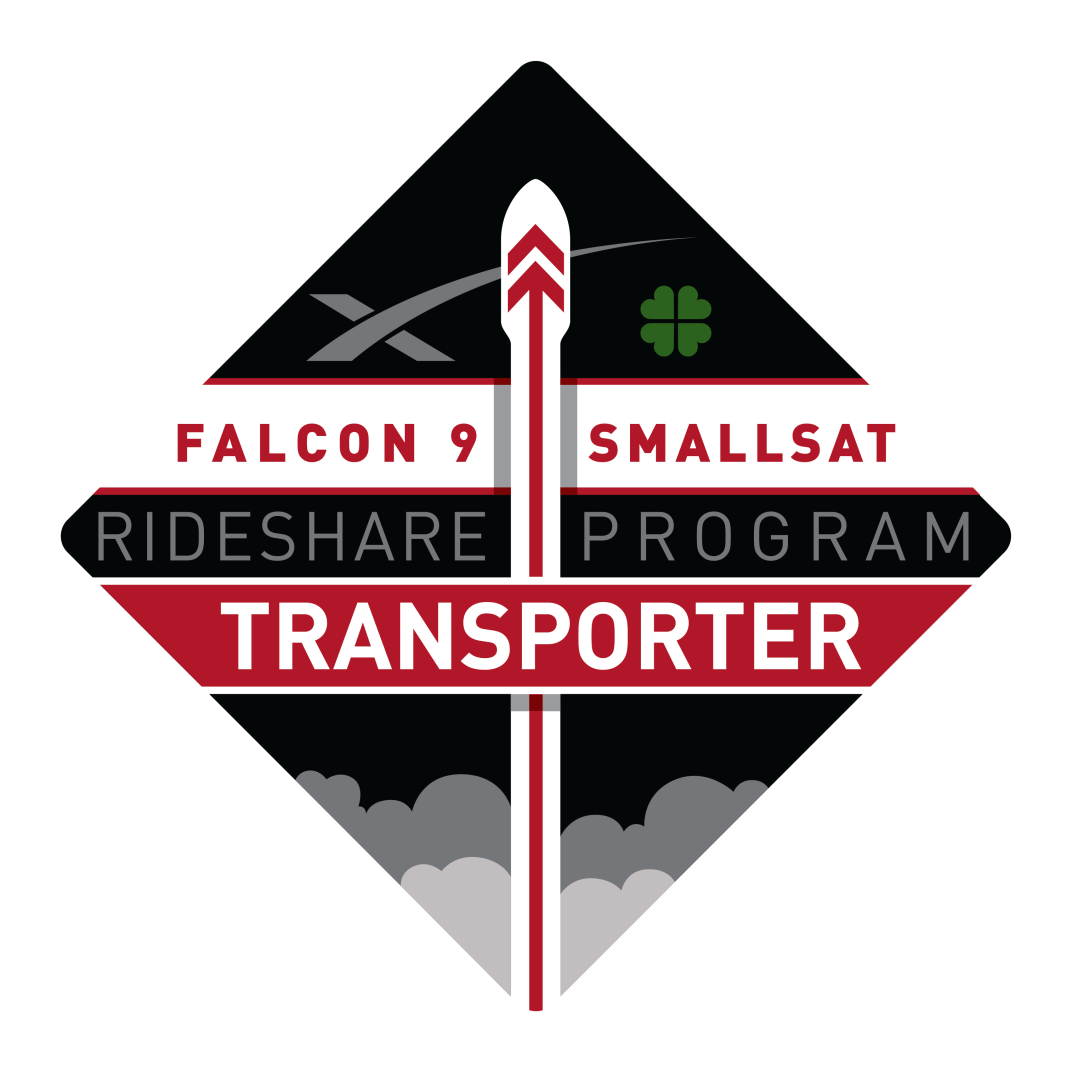 Transporter 5 mission is a dedicated rideshare flight to a sun-synchronous orbit with dozens of small microsatellites and nanosatellites for commercial and government customers. 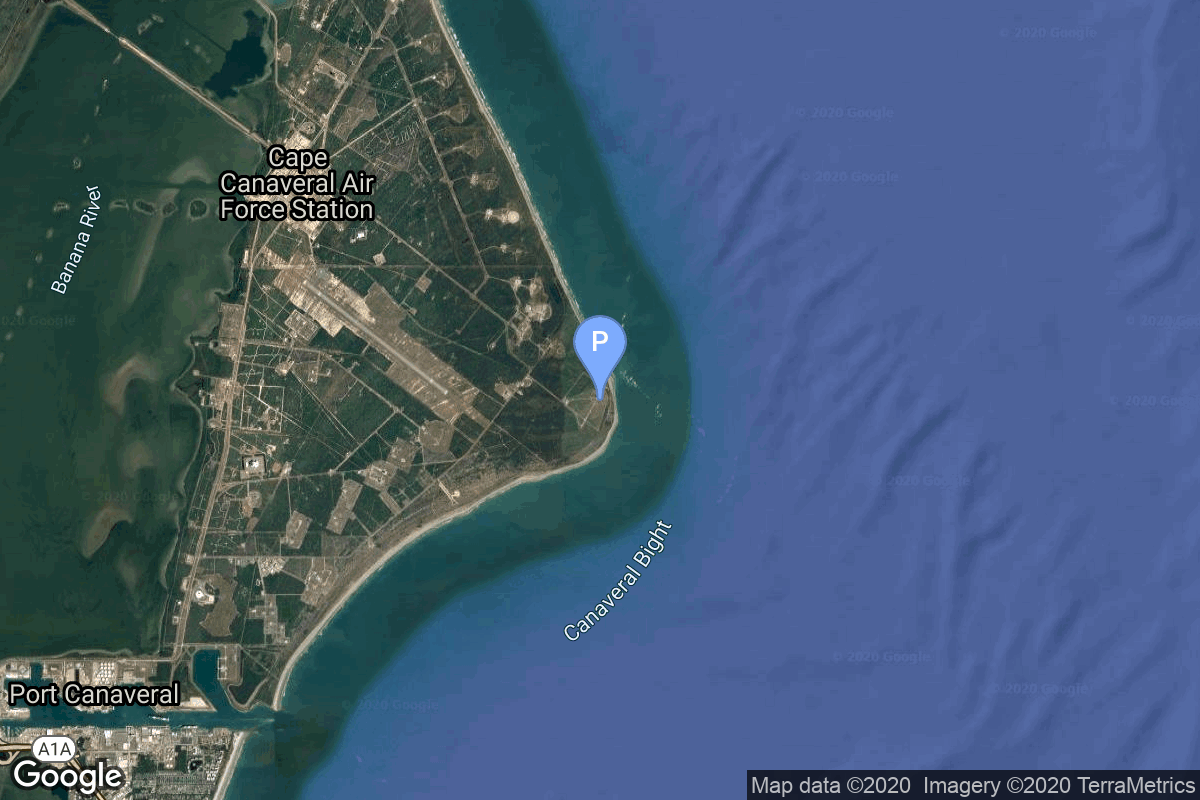