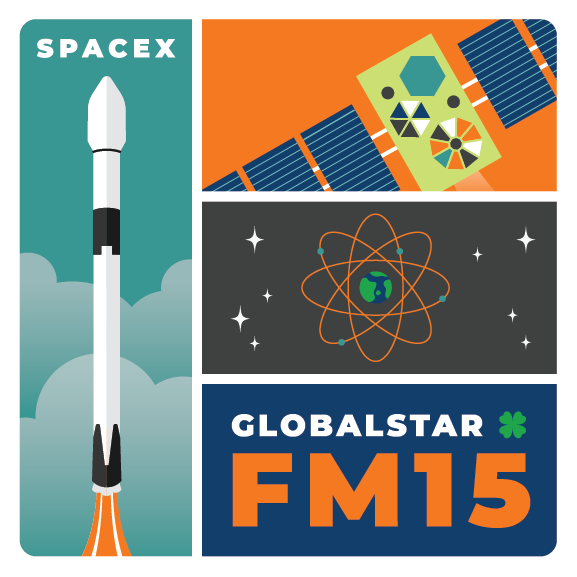 Launch carrying a spare Globalstar-2 satellite. Four other payloads were detected after deployment, after an additional payload adapter was spotted on top of the 2nd stage and unconfirmed reports of unannounced secret payload for the US government circulated. 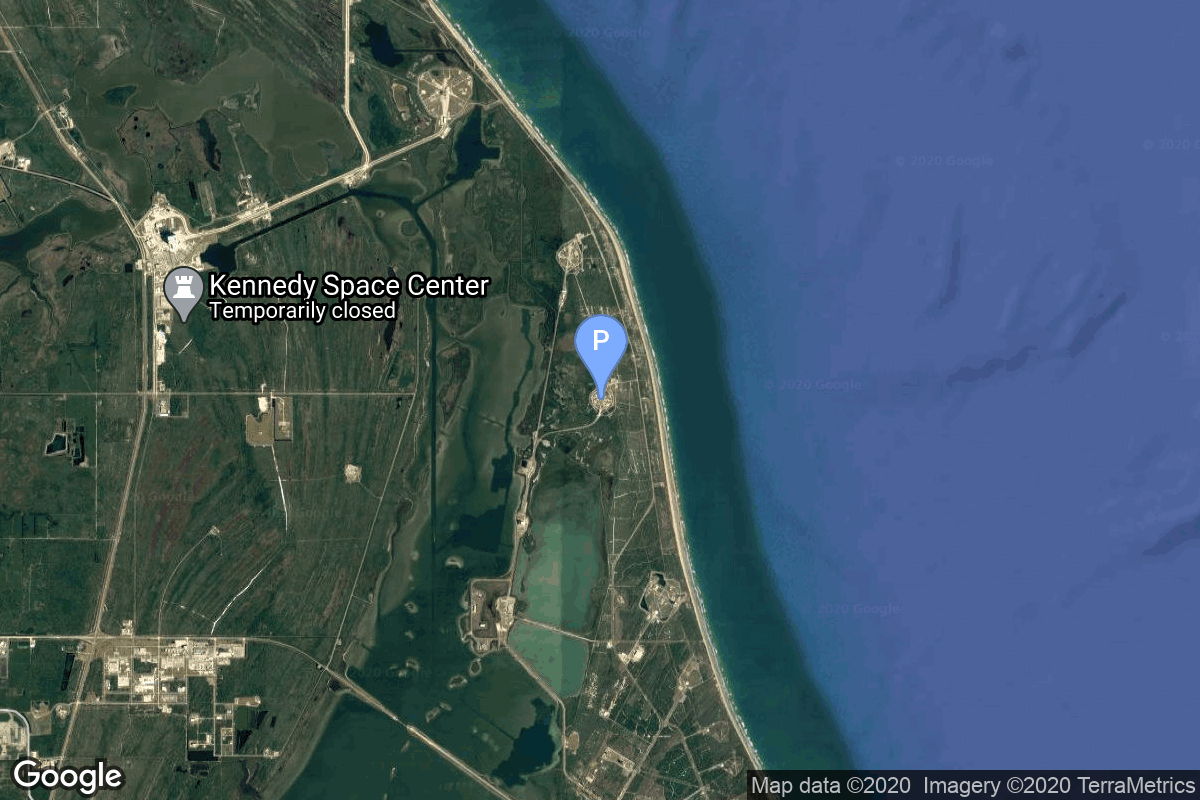