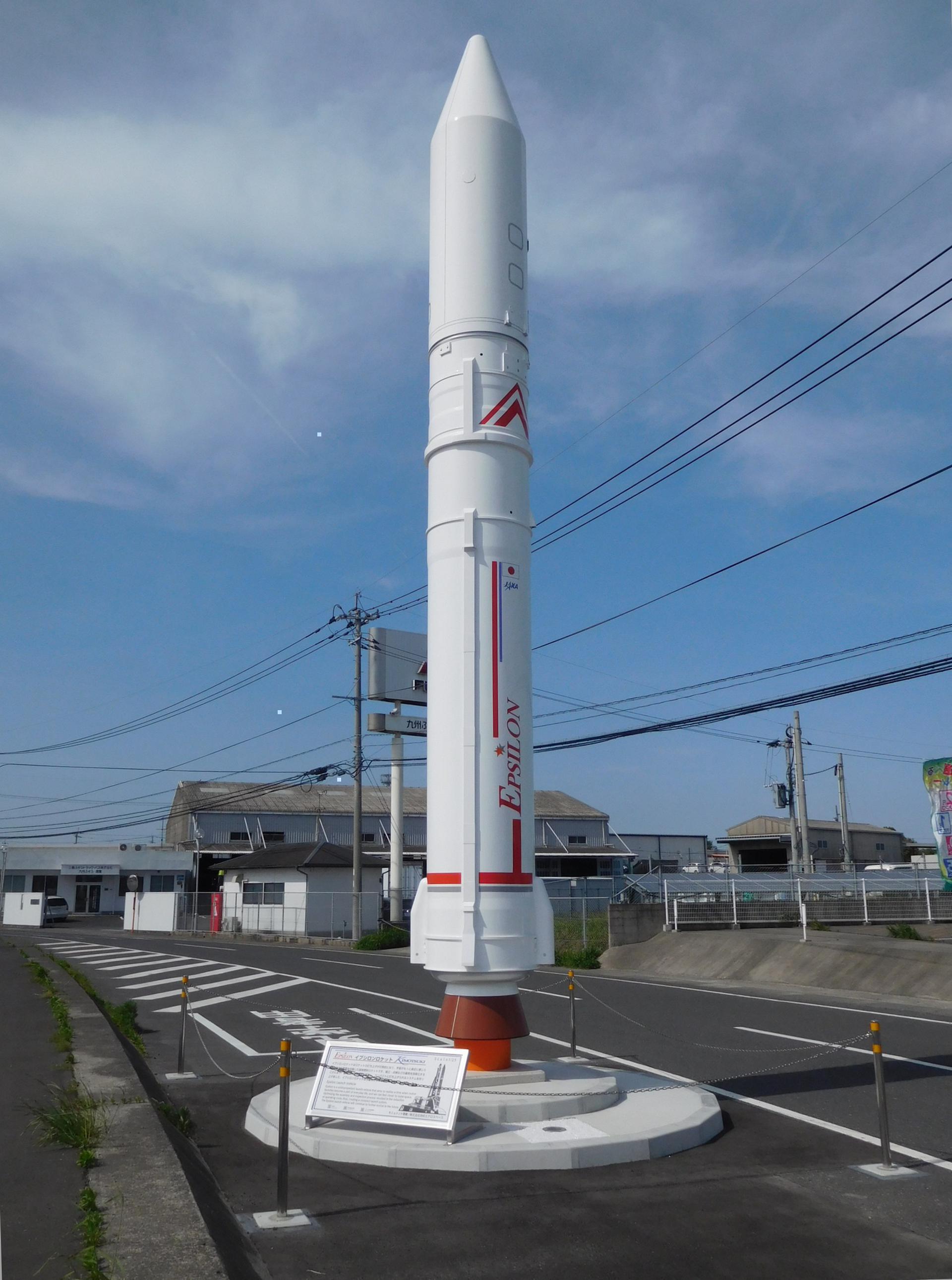 The Epsilon rocket is a Japanese solid-fuel rocket designed to launch scientific satellites. It is a follow-on project to the larger and more expensive M-V rocket which was retired in 2006. The Japan Aerospace Exploration Agency (JAXA) began developing the Epsilon in 2007. It is capable of placing a 590 kg payload into Sun-synchronous orbit.

The Japan Aerospace Exploration Agency (JAXA) is Japan's national aero-space agency. Through the merger of three previously independent organizations, JAXA was formed on 1 October 2003. JAXA is responsible for research, technology development and the launch of satellites into orbit, and is involved in many more advanced missions, such as asteroid exploration and possible manned exploration of the Moon. JAXA launch their Epsilon vehicle from the Uchinoura Space Center and their H-II vehicles from the Tanegashima Space Center. 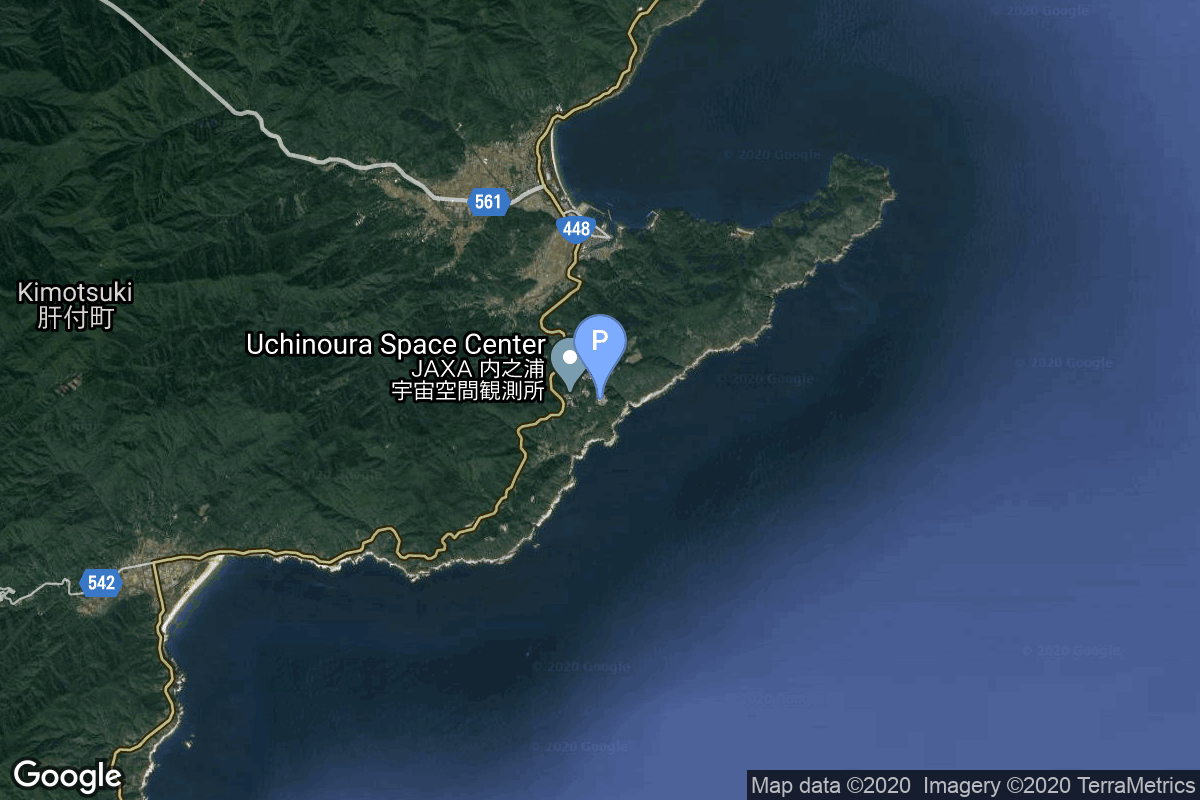