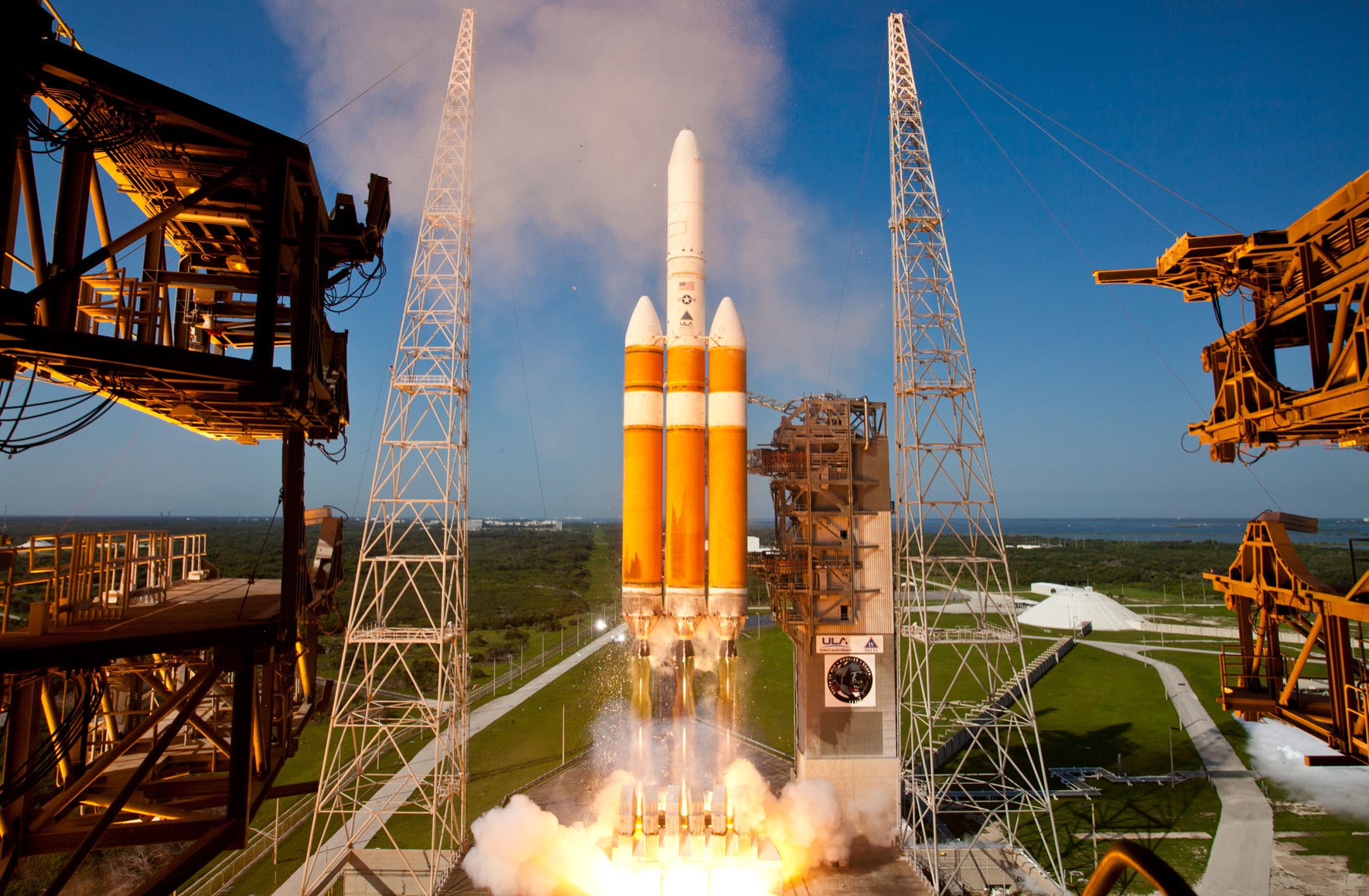 Classified payload for the US National Reconnaissance Office (NRO).

The Delta IV Heavy (Delta 9250H) is an expendable heavy-lift launch vehicle, the largest type of the Delta IV family, and is the world's second highest-capacity rocket in operation. It is manufactured by United Launch Alliance and was first launched in 2004. 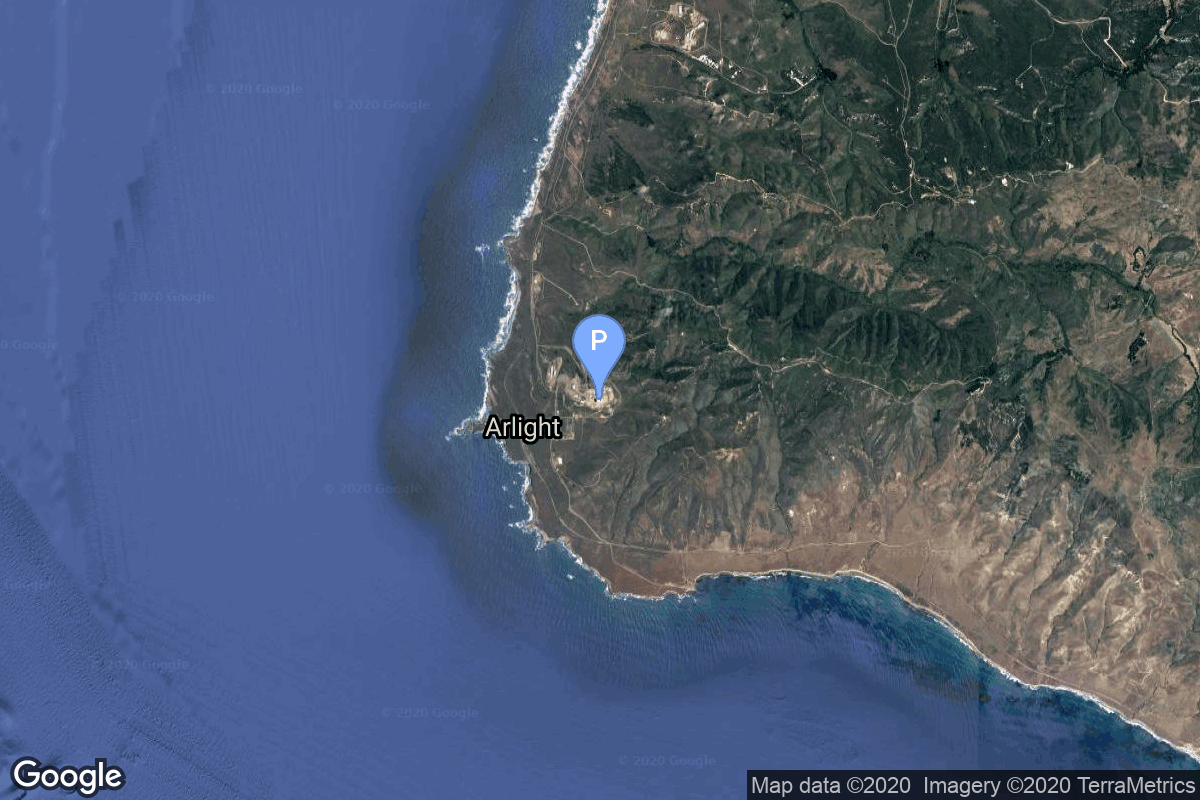